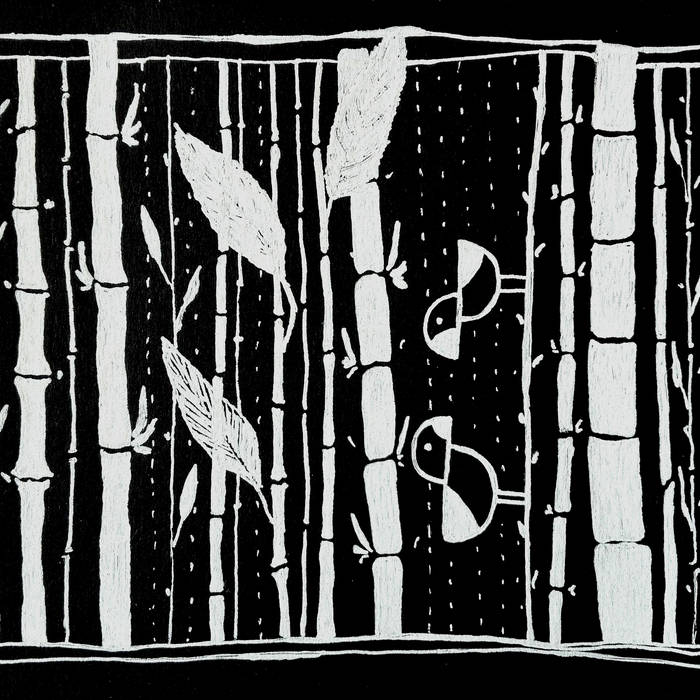 LauraL (aka Laura Leiner) is a guitarist, composer, self-taught searcher of performing arts and since 2004 plays in the band M.i.p.V _ Músicas intermináveis para Viagem (“Endless Music For Tripping”).
She is an artist and researcher with a multi-disciplinary background encompassing music, theatre, dance, performing arts, photography, video, physics, chemistry and communication-journalism.
Laura was born in Brazil (Porto Alegre) and began in the 80s, studying music and theater in the Art Institute (Instituto de Artes) of Ufrgs. Since 2009 she develops her solo projects in Berlin, where her band already released two albums. Among other projects, which have the goal to explore public spaces, she develops a work with the concept of concert-installation, using videos, looped images or ambient sounds.
lauraleiner.com/laural_bio/

This track, Noise Fields at Schlesisches Tor, is a deep listening based music, made with field recordings (and processed sounds) of the subway station Schlesisches Tor (Berlin) and its surrounding area, guitar and effects.
www.facebook.com/laural.musik
soundcloud.com/laural-musik

This is the fourth release of the Guitar Solos Series. Other participants of this series are Hopek Quirin, Martin Neuhold & Jochen Arbeit of "Einstürzende Neubauten".

Bandcamp Daily  your guide to the world of Bandcamp